Sree Agasthya Medical Centre Commenced Operation on 17th January 1990, as a Charitable Institution devoted to the practice and propagation of Marma Treatment for curing chronic ailments. This Centre Symbolises the harmonious fusion of three modes of treatments-Siddha Marma, Ayurveda and Allopathy. Such a fusion provides a holistic solution to the various health problems since each individual mode of treatment has its on strengths and weaknesses.

Modern medical science has made remarkable achievements but not without inflicting certain risks and side effects. Moreover, despite rapid achievements, it fails to provide effective enduring cure for several ailments. In this context comes the relevance of sustaining certain modes of healing which have their roots in the ancient civilizations and which have been followed for centuries to treat chronic ailments.

Founded on Vedic Lines, the traditional Marma Treatments is probably the oldest massage technique in the world. It is also the most comprehensive. Since it harmonies the age old art of Hatayoga, the ancient science of Ayurveda, a precise knowledge of Marma(vital pressure points) and the discipline of massage.

The founder of this mode of treatment was the revered sage Agasthya, who lived during the vedic times in the regions now comprising Tamilnadu and Kerala.

The Sacred scriptures of Agasthya has breathed life into an indefinable and Mystic Science which has spread from our country to far away lands such as Greece, Rome, Arabia, Sweden, China, Egypt, Japan Etc.

The primary objective of establishing Sree Agasthya Medical Centre has been to find an institutional solution to nature this centuries old treatment for the benefit of future humanity. Within a short span of time, the Sree Agasthya Medical Centre has earned the reputation of being a centre of excellence providing relief to hundreds of patients suffering from various chronic illness.

Temples deducted to the Munis are constructed and maintained .. Read More

Ashram was founded in 1991 by renowned physician ....Read More

You make the tough decision to consult the different approach, but help us move forward with bold steps. Huge thanks for your team. 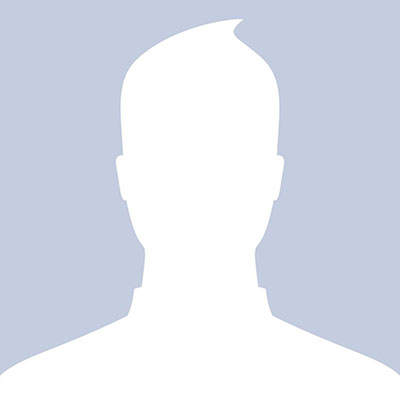 Very relaxing and thorough. Friendly staff will bring you awesome relaxation feeling the the moment you enter…Great prices as well.